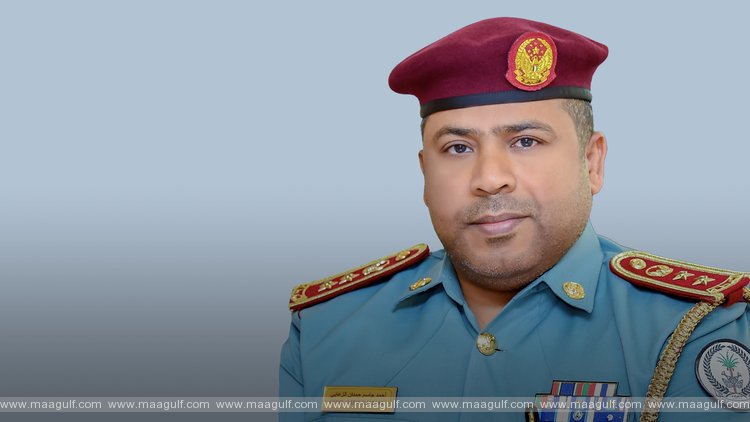 Sharjah: In its tenth year, the 'Al Sulh Khair' (Better to Reconcile) initiative organised by the Sharjah Police (SP), through the Financial Reporting Unit in the Comprehensive Police Stations Department, has achieved 7,084 reconciliation cases related to financial issues during the first half of this year, returning 302 million, 412 thousand, and 532 Dirhams.
The initiative seeks to protect and recover the rights of individuals and institutions in an amicable manner that promotes social cohesion, by resolving financial disputes outside of the courts.

Colonel Al Zaabi noted that the 'Al Sulh Khair' (Better to Reconcile) initiative has resulted in tangible and positive results in settling financial dispute, reconciling and finding peaceful solutions to disputes between conflicting parties in unbalanced cheques, and contributing to the maintenance of human or social relations among the conflicting parties.

Some of those who have benefited from this project have expressed their gratitude for SP’s efforts to recover and safeguard their rights, without recourse to judicial authorities, and praised the significant role SP seeks to play in the maintenance of society's security and stability. 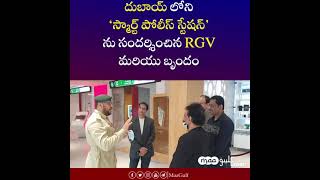 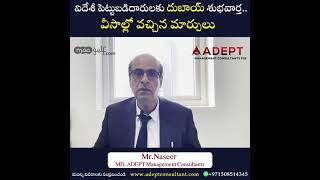 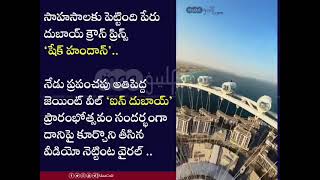 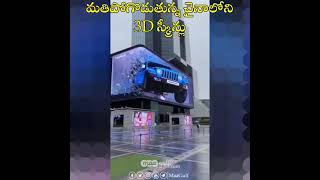 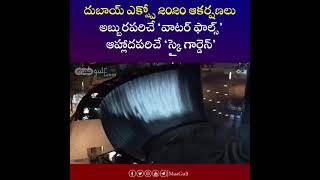 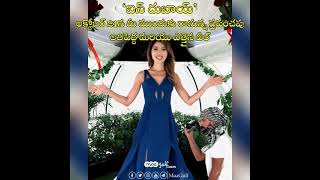