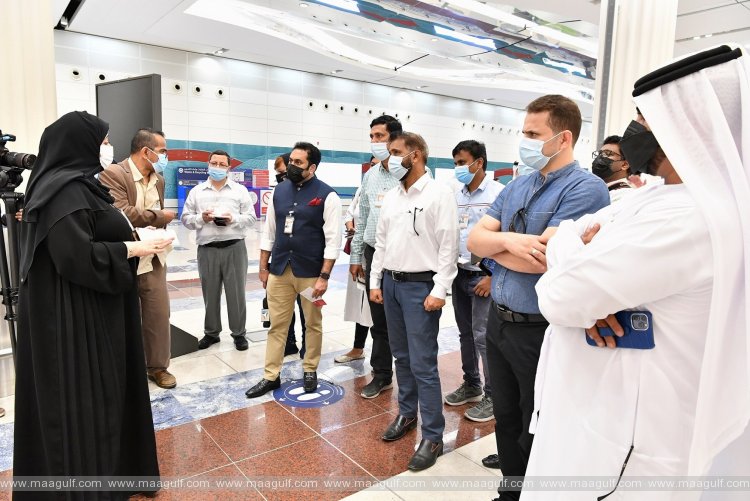 New biometric systems deployed at 122 smart gates at arrival and departure terminals in Dubai airports enable passengers to complete passport control procedures in five to nine seconds depending on the movement and steps of the passenger. Pre-registration is required to avail of the service.

GDRFA-Dubai organised a tour for media at Dubai International Airport Terminal 3 to introduce the new smart service. Outbound passengers can avail of the new fast-track service at the smart gates located at the departure terminal after obtaining their boarding pass and completing pre-registration. 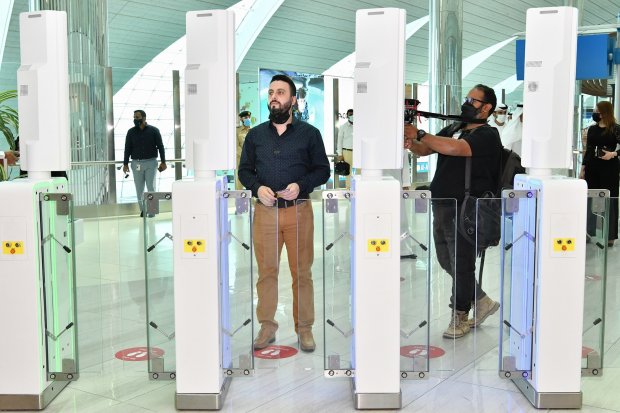 Major General Mohammed Ahmed Al Marri said GDRFA-Dubai is keen to launch new projects and initiatives that use state-of-the-art technologies to transform service efficiency. He said the department will continue developing its services to enhance customer experience, as part of efforts to contribute to the leadership’s vision to make Dubai one of the smartest cities in the world.

Al Marri noted that GDRFA-Dubai is using biometric systems and artificial intelligence extensively to enrich passengers’ travel experience at airports. The launch of the new service is the culmination of the GDRFA project team’s efforts to use technological advancements to speed up immigration processes and simplify travel procedures.