Dubai: The Prime Minister of the Republic of Serbia, HE Ana Brnabić, has recently visited the Dubai Smart Police Station (SPS) at the City Walk, which provides policing services in seven languages 24/7 and without human intervention.

During the visit, the Serbian PM and the accompanying delegation were briefed on the self-service station that enables customers to complete transactions smoothly and without visiting the traditional police stations or waiting in queues.

The SPS offers 45 criminal and community-based services, such as reporting crimes and traffic incidents, obtaining permits and certificates conveniently and easily or even communicating with officers who speak seven different languages via video calls.

At the end of her visit, HE Brnabić commended the smart and innovative services provided by the Dubai Police to ensure the safety, security, and happiness of the community. 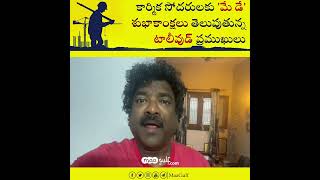 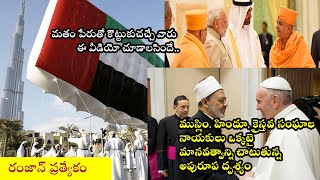 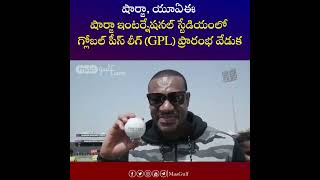 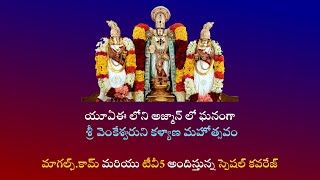 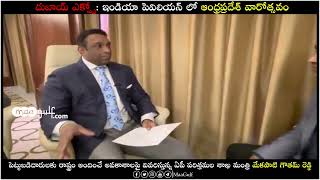 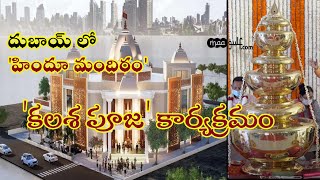