Sohan Roy is the first Indian honored with the prestigious knighthood for his humanitarian and environmental protection efforts in business and movies by Ordo Partis Guelfae of Italy. As a professional Naval Architect, he has created a world record by transforming more than 1500 big ships globally into Green Ships to save the Environment. He has initiated many environment-friendly ventures as an entrepreneur and humanitarian. These include Parental Pension, Spouse salary, Children's education support, Early retirement with Pension, financial support to employee-initiated startups, reserving 50% shares to employees, initiated anti-dowry and anti-caste policies, reservation of 10% jobs for Angniveers and more. His notable works as a filmmaker include the documentary Black sand, which sheds light on ecological degradation due to unscientific mining methods, and the movie "Mmm… Sound of pain, which focused on environment protection and climate change. His debutant documentary and film "Dams-the lethal water bombs" and "DAM999" respectively focused on the negligence of environmental protection, especially the disasters caused by dams. While the documentary received 23 international awards, the movie "DAM 999" was shown at about 130 International Film Festivals and became the first Indian movie to get shortlisted in the Oscars in the mainstream category. As part of the company's CSR activities, he produced Charity movies – Jalam and Aickarakkonathe Bhishaguranmaar. The revenue collected from these movies was used to rehabilitate the landless people of Idduki and help people affected by the great Kerala floods in 2018.

His unique Naval Architectural concept design, Aries Punnamada Chundan, the longest Snake boat in the world, found its place in the Guinness Book of World Records. His other creative concepts include the first semi-solar unsinkable Seagoing Steel Houseboat BOTEL,' Topless Ship, Solar AC Bed, etc. Through the Aries Maritime Research Institute - AIMRI, he promoted the Industrial doctorate concept to create a bridge between academics and industry. He conceptualized and implemented EFFISM (Efficiency Improvement System Management), a revolutionary step in the industry to improve the efficiency of any organization via HR transformation. Through its exemplary implementation, Aries has become World No 1 in 5 fields using Indian Human Resources. Joining Dr. Roy in his vision to Make India Great again, the Indian Billionaires Community has wholeheartedly accepted his concept of $1=Rs.1. Also, his generous 10 billion Dollar "Project Indywood" initiated to integrate the Indian Film Industry and make it at par with Hollywood, has already started creating waves in the industry. Through 3 decades of service to the industry, Sohan Roy, through his unique ideas and policies, has not just touched millions of lives across the globe but has become an inspiration for generations to come. 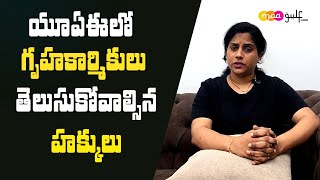 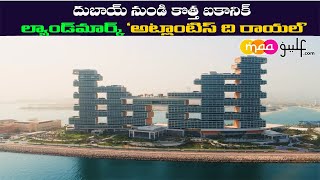 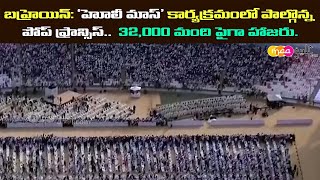 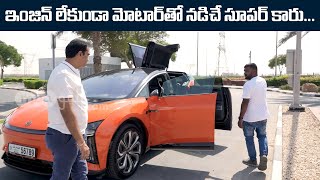 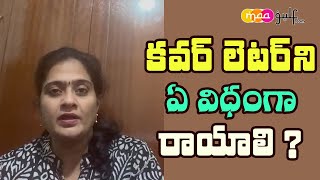 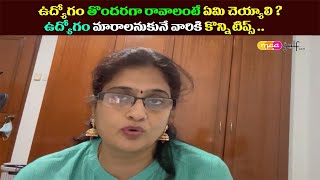